Today we are going to explore a topic that’s in the news quite a bit these days, the blockchain. Turns out it’s not just an in-vogue vocabulary word used by techies to invoke images of innovation and futurism. And we’re all too familiar with the boom and bust cycles that accompanied the relentless news coverage. Despite all the noise, blockchain’s underlying technology promises to be a wildly disruptive force in many different sectors of the economy. In this article, we’ll explain the fundamentals of this nascent technology, as well as go over the possible applications of it in a variety of contexts. 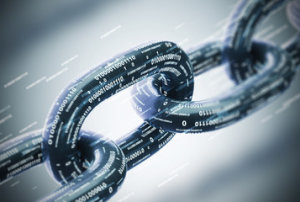 The blockchain is a system in which an incorruptible record of data is maintained across many computers that are linked in a peer-to-peer network. Basically, an immutable global ledger, where you can efficiently keep track of a lot of information in one place, rather than having a series of intermediaries. The information is not owned by a single entity, making it a decentralized and democratic way of sharing information and settling transactions.

New developments in this technology are going much further than just a ledger. They can disrupt the global markets through changes to property titling, the democratization of assets, and smart contracts.

This immutable global ledger doesn’t have to just be for transactions, it can be a chain of literally any assortment of information. There are now quite a few new companies who are attempting to upload an enormous amount of historical housing data into one place. Imagine researching a home, and being able to see all the construction, insurance claims, damage, and home improvements in one place. Granted, getting all this information consolidated is an onerous task, but this is one possible application of the technology that might make buying a home much more streamlined.

The Democratization of Assets and “Tokenization” 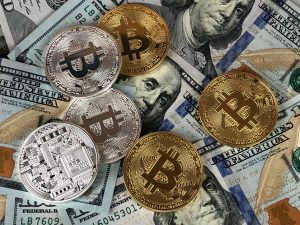 Historically, only investors with the deepest pockets were able to invest in large-scale real estate deals. Now, these deals can be “tokenized”, with assets split up into small pieces represented by a token, affixed to that asset and stored on the blockchain. Retail investors will now have the opportunity to own a portion of that deal, and landlords are now able to sell off a portion of their investment on the secondary market, similar to owning stock in the asset. This gives the investor a chance to jump into the real estate game, without having to research and purchase an entire property themselves.

The first example of this is the St. Regis Hotel in Aspen, Colorado. The owner sidelined a plan for an Investment Trust IPO and opted to set aside 18.9% of the equity and offer it in a tokenized form. Although the purchase of these tokens is only available to accredited investors through Indiegogo, this is a groundbreaking new use of blockchain technology.

This is quite possibly the most exciting use case of blockchain technology. A smart contract consists of a self-executing code that automatically implements the terms of an agreement between parties based on certain pre-defined criteria. The process allows 100% trusted transactions and agreements to be made without a central governing authority.

As of right now, there are quite a few intermediaries involved in any given real estate transaction. A smart contract is a way to settle a transaction, with all the complicated agreements in place using “If, then” logic. For example: If Mary’s house passes the inspection and has no outstanding liens or levies, then Mark will pay her $300,000 for ownership of the house. The smart contract is built so that if all the pre-requisites are met, the purchase is finalized and documented. In the end, Mary gets a much larger chunk of that sale because she didn’t have to go through all of the middlemen.

These are just a few of the ways that this novel creation can be applied to our ever-changing business environment. But it still has a long way to go before overtaking the existing systems, which have become quite entrenched. One thing is certain, the developers of this technology are extremely motivated to achieve their mission of revolutionizing the way we do business with each other. 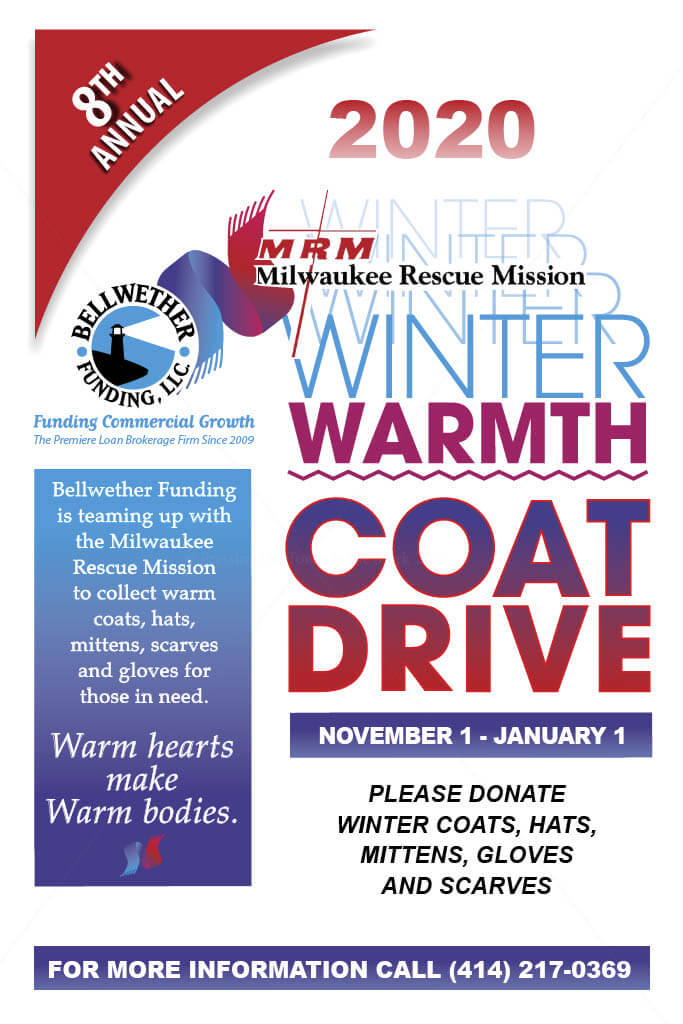 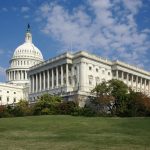 What To Expect In 2019 From The Federal ReserveBlog 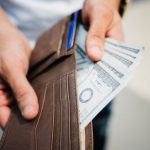